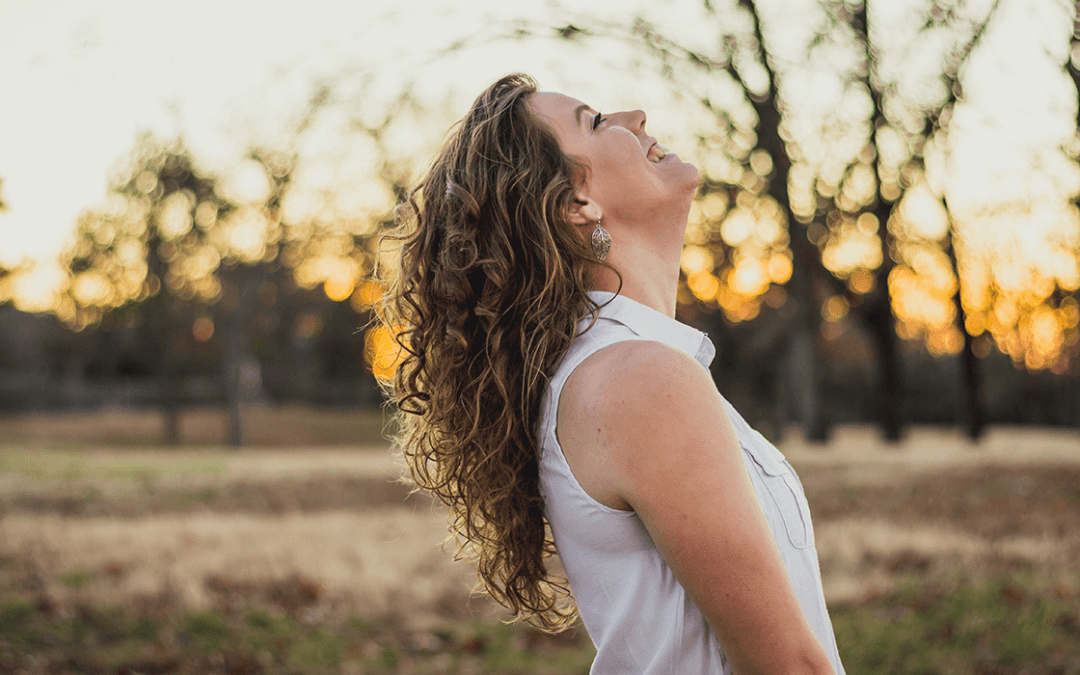 “Women are the most powerful force in the world. They have always been.” – Nelson Mandela

Women are indeed an incredible force—however, they are very often limited by their own beliefs. Limiting beliefs can be incredibly harmful to a woman’s life and success, limiting her achievements, opportunities, and happiness. Such beliefs can stem from many sources, some of which may not be immediately noticeable.

It is vitally important to understand what limiting beliefs are to help you identify whether or not you are holding yourself back. In this blog post, we will explore some of the most common limiting beliefs that women face and provide tips on how to overcome them.

What are Limiting Beliefs?

Did you know that, according to the National Science Foundation, our brains can produce as many as 50,000 thoughts per day. Ninety-five percent of these thoughts are repeated daily. These negative thoughts lead to limiting beliefs.

A limiting belief is a thought or opinion that limits your potential or restricts your ability to achieve something. It is a belief system that is serving you in a negative way. Limiting beliefs can form from:

They can often stem from things that happened to us when we were younger, which is why they can sometimes come up unexpectedly later on in life. Limiting beliefs are like a self-imposed glass ceiling. If left undealt with, they can prevent you from reaching your full potential.

There are many limiting beliefs that women face—far too many to list here. Of course, they can vary from person to person, but many women face similar obstacles when it comes to their belief systems.

Let’s explore seven of the most common ones to provide a better understanding of how they may be holding you back.

This is something that most people struggle with at some point or another – but it is an especially common belief that holds many women back from taking on new experiences or going for opportunities they might not otherwise take advantage of. Limiting beliefs like this one often stem from low self-esteem and can affect your confidence, happiness, success in relationships/marriage, career choices you make, etc.

This is a common limiting belief that may stem from your past experiences – someone close to you deceiving or betraying you, for example. Limiting beliefs like this one can make it hard to form new relationships and friendships because of the negative view you have towards other people.

This limiting belief usually comes from a feeling of unworthiness. You may feel like you don’t deserve the good things in life or feel that you have to work harder than others to achieve success.

This type of limiting belief often comes from a lack of trust and can make it difficult to take risks and be open to new experiences.

This limiting belief is often fear-based, and it can stop you from trying new things or achieving your goals.

This limiting belief usually comes from a place of pessimism and can keep you from pursuing opportunities that could be beneficial to your life.

This limiting belief is often based on a lack of self-belief and can restrict your ability to grow and improve as a person.

Identifying your limiting beliefs is the first step on the road to overcoming them. Once you have identified them, you can start working to replace them with more positive and empowering beliefs.

The bottom line is that limiting beliefs—while having the potential to be very powerful—are just thoughts. They don’t have to control you, and you don’t have to believe them. They can be overcome with a bit of effort and determination.  The most important thing is to be willing and open to making a change. Limiting beliefs can hold you back from achieving your goals, so overcoming them will give you the freedom to live the life that you want.