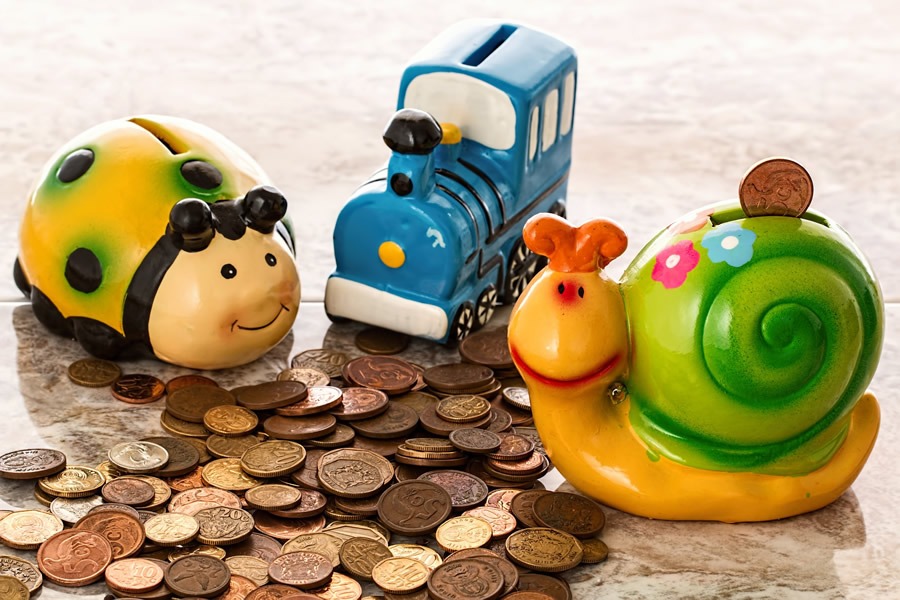 I was raised to work, sacrifice, be self-sufficient
Do your job, don’t make waves
For my parents, that worked beautifully
They saved and are living the life they desired in retirement
Everything to plan

In many ways, I followed that example
I was rewarded appropriately along the way
Doors opened for me precisely because of those choices
Or so I believed

It occurs to me – people have a lot of differing ideas about money
What if that’s because there is no one right idea about it?
What if it’s simply part of what we are living this life to learn?
A unique experience, tailor-made to our soul’s growth?

I have a friend who subscribes to the adage
It’s not your fault if you were born poor, but it is if you die that way
That ideology motivates, drives them
I’ve tried it on. Doesn’t do it for me

Another finds making money fun
A fountain of abundance, a thrilling game
I haven’t come upon that adventure path for myself

I have yet another who insists the Universe has never let them down
They’ve only ever asked for enough
Without fail, it happens
Not once ever has it not
They are living in faith

Faith – a thread to pull on that feels intriguing

What would my life look like if I lived in faith when it comes to money?
Something I always viewed as so… secular