What’s to be learned from plants? 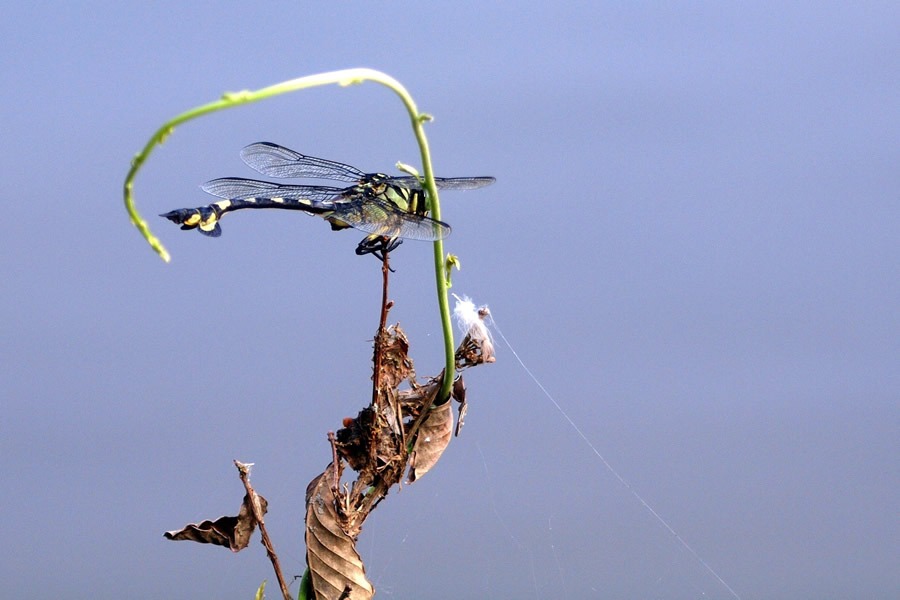 I walked by the peace lily this morning and it’s doing much better! Jay and I had left it in the truck for days during the move in May as we were so busy that we forgot about the plants.  After a few days in the Florida heat stuck in the truck, that plant didn’t look like it standed a chance.

Jay had WAY more faith as he tended to it immediately by getting it out of the heat, bringing it inside, and giving it a little water. Then we waited and tended to it. Ok, ok, Jay tended to it. LOL! Month after month that plant shed more leaves and many of them were still burned, but it started to revive. He pulled dead leaves off and water that thing diligently. Now it’s December (7 months later) and the new growth is shining and visible. Several inches high and at the center, it’s strong and healthy. WOW. Just wow. And I wanted to toss that damn thing in May. hahaha!

So, what’s there to learn here? We go through stuff like this as humans. Events that we think will kill us. With a little faith and some tending, we WILL make it through. We need to do the work though. Pull the old, dead layers that no longer serve us. Water with care. In this way, we’ll grow stronger and become healthy over time. It doesn’t happen overnight. It’s gradual. We still have some of the dead stuff and it’s still visible to others to see. There’s just less of it if we tend to it. And before we know it, the new growth shows. Shiny! Visible for all to see! We could wither and die — without faith and some water (nourishment). Or, we could use that faith and water to tend to ourselves so we become strong, healthy, shiny, and new again.